Ignore The Man To Your Right (feat. Homeboy Sandman) 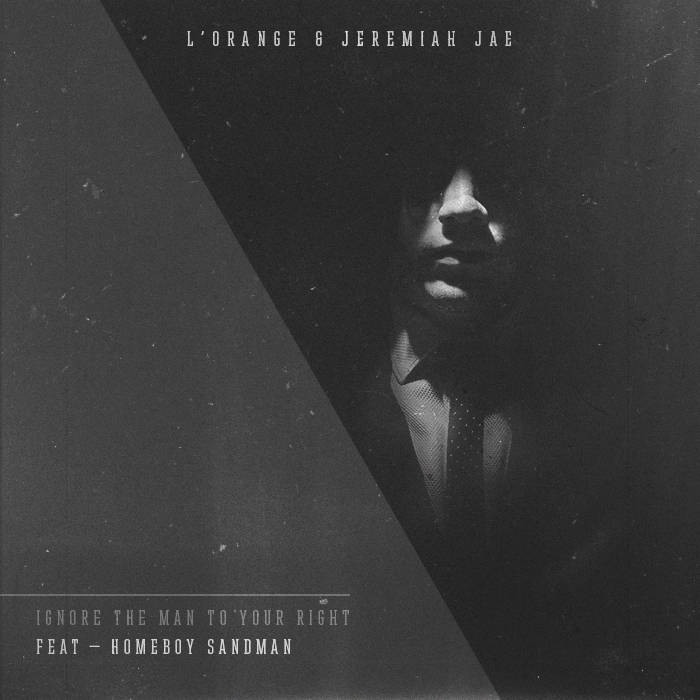 Taken by itself L'Orange & Jeremiah Jae's singles leave listeners adrift in an undefined world of prohibition rap - a artistic Hiphop version of 1930s gangster films. But as fans of L'Orange already know, making sense of the story as each piece of the puzzle unfolds is part of the experience.